What Dreams About Being Shot Can Mean?

Being shot in a dream can provoke anger, fear and a lot of confusion but there are practical ways of understanding and interpreting exactly what it means of dream about being shot interpretation, especially if these types of scenarios are recurring.

As the dreamer, we often feel victimized or hurt at the hands of another. Sometimes in these dreams we actually experience death but most often, it is the impact that is the strongest component.

If someone is a dream about being shot with a single arrow and can see the assailant, the interpretation would lead to a competition or rivalry, including undertones of jealousy when it comes to a relationship or partner. Who is it that is trying to attach to their already taken loved one? Or how about having to fight for the attention of another who has not yet become a partner to them? What is it about love that has such an impact that it could spark rivalry?

If the dreamer is shot with multiple arrows, this would indicate feeling bombarded by matters of the heart. This could be jealousy but often, this would indicate harsh words or judgments by friends and family members that pertain to a chosen mate. For example, a daughter-in-law that his family dislikes and makes verbal jabs against her to him. In a sense, this is a battle of words but can be overwhelming and cause emotional “bleeding” or even death to the relationship.

Guns have a similar context in the fact there is some form of conflict but guns represent something different. Instead of matters of the heart, guns represent dominance or a fight for survival and usually, this pertains to lifestyle, social status or even career. Guns represent quick-to-action responses and defenses and depending on the type of gun or how many gunmen there are, the dreamer can determine the seriousness of the fight.

Dream about end of the world Interpretation

If the dream about being shot takes on an urban appeal with gang members or a type of gang mentality with assailants shooting to kill the dreamer, the tone of the dream comes across as the dreamer feeling overwhelmed by the majority and gives in to the imaginings of his or her biggest fears. The dreamer in life is being overwhelmed, overworked and feels weaker against the majority. Urban areas represent something man-made rather than natural so this can be more of a fight for the survival of a financial status, social status or position of some kind that competes with the fellow man.

This would represent a conflict with political power, political or governmental organizations or policies. If the dreamer is the victim, then it would be interpreted that the dreamer feels victimized by these organizations and it’s come down to a fight for survival. Or, if the dreamer is riding in a tank or operating a bombing system on a large scale, it would be interpreted that the dreamer in real life is willing to wage war against a nation, government or policy for a moral victory, or to stand up for a noble cause.

If the dreamer is in a car and is being shot at, then it shows they are moving through a situation that is a really close call with someone or something they are in a conflict with. Depending on if they get away determines the outcome or projected outcome in real life. It’s a narrow escape. Or, if the person is in a parked car and is shooting at a target who cannot see them, this shows in real life they want to confront someone or something but haven’t done so yet. This is more of an emotional release dream to release frustration over a situation they are conflicted by.

Sometimes, on occasion, people will dream of being shot in a war. Depending on the nature of the dream about being shot, this can potentially be a deep soul recall memory of a past life experience. Sometimes, however, this can represent an individual feeling at war with an agency, an ideal, a country, a policy and so on. It represents something much bigger than they are, but they are not alone in the fight.

For those who dream of being shot and dying from it often experience a conclusion, possibly finality to whatever conflict they have been at war with. If the dreamer is the shooter and the target is killed by their shot, it shows they are the ones who are ending whatever conflict has been experienced. 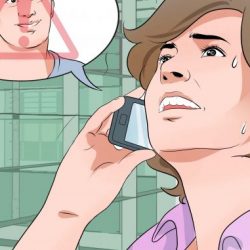 In life, we are supposed to be with a certain person. Dreaming about an ex-boyfriend could mean from a... Read More 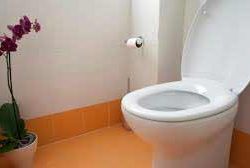 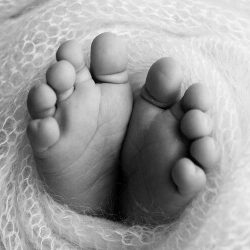 What Does It Mean if You Dream of Child Dying?

Dreams can be unsettling, especially those that revolve around death. Furthermore, seeing a dream of child dying is nothing... Read More 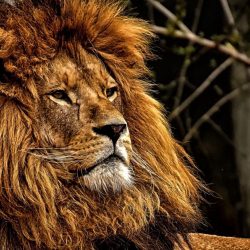 What could a “Lion in Dream” Mean? 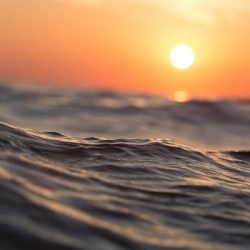 What Does Flowing Water Dream Means?

Dream about water symbolism holds a very important message to the dreamer that is unveiled to the conscious via... Read More 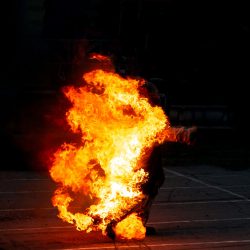 What Does It Mean When You Dream of Someone Burning to Death? 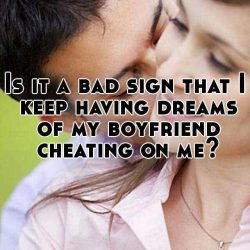 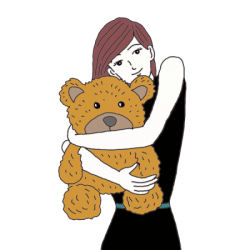 Dreams About Bears – Interpretation and Meaning

Seeing animals in your dream is an unusual event that might or might not related to the actual life... Read More 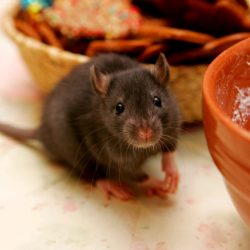 The General Interpretation of Dreaming of Mice

Although dreaming of mice is nothing out of the ordinary, mice usually symbolize peace, innocence, and also illness. The... Read More 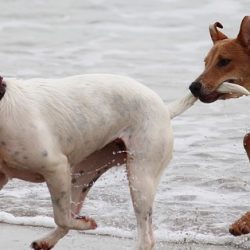