In present day, modern people believe that Vastu plan is a superstition. But the fact is that, Vastu is related to the energy in by your house. Be it north, west, east or south, there are certain plans in Vastu to get in all positive energy in your home. From ancient times, Vastu has been a reliable guide while construction of homes, offices, shops and industries. Even the interiors and objects are selected by keeping Vastu in mind. There are various misconceptions about Vastu and almost everybody seems to have opinion about it. In the below article we have presented the layout of East facing house Vastu plan 30×40.

A north facing plot is always considered as best for all type of constructions, whether a house or business establishment. Utmost care must be taken while deciding the design and layout of interiors such as proper placements of rooms, direction of entrance, Pooja room etc. But, east facing house Vastu plan 30×40 and pooja room is also considered as beneficial for maintaining positive environment. After taking a plot, it is extremely important to know about the direction of your house. After that, the next important thing is to make a Vastu plan for your construction to place everything in appropriate manner.

Given below are few descriptions of East facing house Vastu plan 30×40, which includes rules and guidelines to be followed.

Hope you have understand all the facts you need to consider for your east facing house vastu plan and if you have suggestions for us feel free to share. 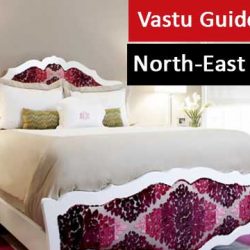 North-East Bedroom Vastu Remedies - Complete Guide Bedroom is one of the most integral parts of our house. A research... Read More

15+ Vastu Dosh Remedies for Toilet you should know

Vastu Dosh Remedies For Toilet- Complete Tips and Vastu Solution: Vastu Shastra has occupied almost all the fields such as... Read More

Best Colour Combination for Bedroom according to Vastu – Complete Guide

Colour Combination For Bedroom According To Vastu: We all know that colors play a great role in one’s life. The... Read More

Best Sleeping Directions as Per Vastu, Postures and Positions

Vastu shastra holds a great importance in India and other countries. It is specifically tradition architecture system followed by... Read More 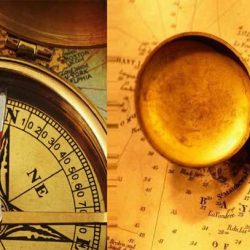 North Facing House Vastu Plan, Staircase and Model Floor Plans: On the off chance that, given a possibility, to choose... Read More

There is a notion that south facing house is a bad sign for a home. Whereas North is believed... Read More